How musically inclined are you (really)? 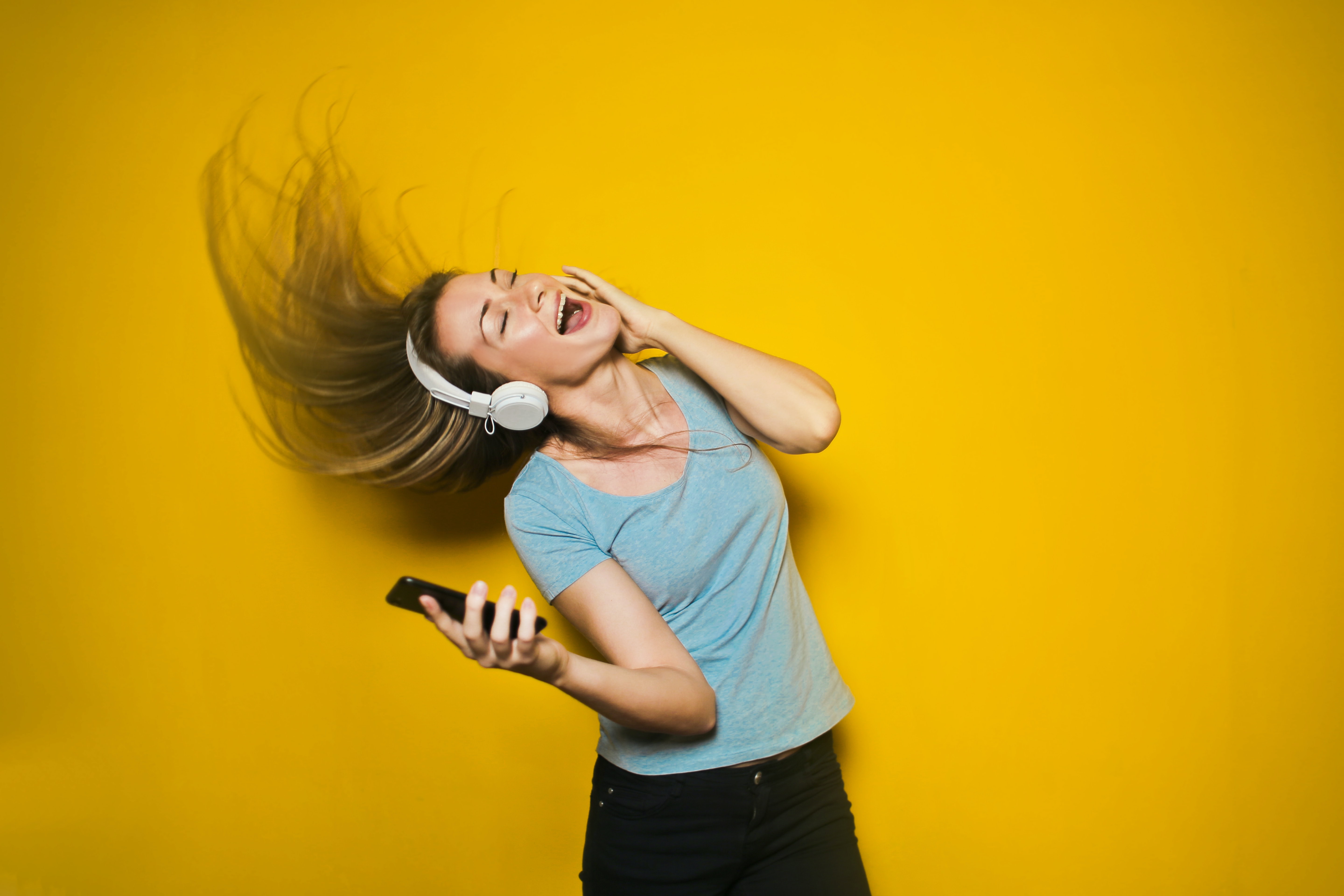 Do you recognize the feeling when Boogie Wonderland is played at a party, and you can’t help yourself but to hum along or tap your feet to the rhythm of the beat? Well, you are not alone! Humans are musical beings, and musicality is deeply rooted in our history. Thousands of years ago, music was already used as a medium to transmit stories and legends of communities to new generations, and to honour the gods. Music also played a role in day-to-day life, to express emotions and keep the spirit of the people up. Musicality has always been a part of (human) life, so it is no wonder that a 43-year-old song like Boogie Wonderland still makes you want do dance and sing.

However, something quite strange is going on. Despite the extensive musical history of human beings, and the abundance of music all around us, people tend to downplay their own musicality. How often have you heard someone mention they can’t sing? Some people even claim they are not musical because they can’t play an instrument in the same way a professional musician does. In fact, these people severely belittle and underestimate their own musical abilities. You don’t need to be able to play the guitar like John Mayer in order to be musical, musical cognition goes far beyond playing an instrument. After all, musicality is manifested in many types of ways: in musical perception, in memorizing musical pieces or songs, in making music, and the list goes on.

Interestingly, musical listening qualities are often overlooked, while people actually make frequent use of these qualities. For example, the brain is extremely skilled in song recognition, as most people can recognize a particular song after hearing a snippet of the song for only less than half a second. Besides song recognition, people are aware of many properties of the songs they know, and store all this information in their brains. Specifically, they can tell whether a fragment of a song is played in the original pitch, or that the pitch is altered. Also, the tempo of song is an important feature, as people are aware of deviations from the original tempo of the song. Finally, another important musical skill of humans is distinguishing emotion in musical pieces. The three basic emotions recognized in music by people from all over the world are happy, sad and fearful. All of these findings show that people have many musical listening skills, without them even realizing it. We aim to show you just how musical you really are!

The Koninklijke Nederlandse Akademie van Wetenschappen (KNAW) has granted the Music Cognition Group funding to give shape to a scientific communication project called ToontjeHoger, with the aim to show people that they are more musical than they might realize, and share scientific insights on this matter. Over the years, the Music Cognition Group has done extensive research on musicality, which will be made publicly accessible in a low-key and interactive way. This project has been launched for anyone who loves music and wants to understand our relationship with it. The project will take the form of an interactive website, in which young and old can discover and test their own musical abilities.

Are you already curious to find out how musical you really are? Keep an eye on https://mcg.uva.nl and this site for announcements on ToontjeHoger. The project will be up and running by the end of the summer of 2022. See you there!