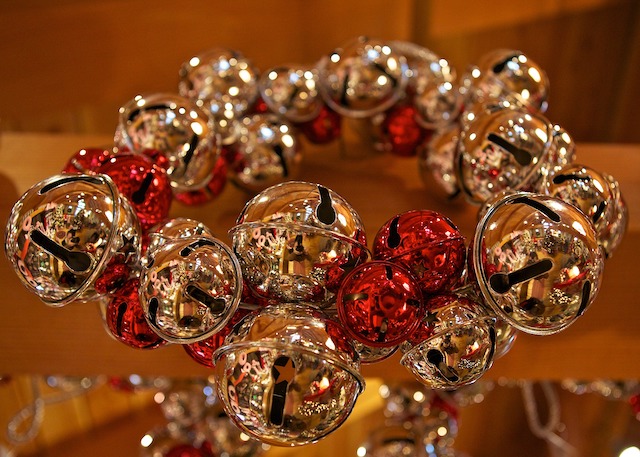 Happy holidays from the Amsterdam Music Lab! To help you keep up the holiday spirit, we’ve just released a special holiday edition of the Hooked on Music experiment.

One of the most intriguing phenomena about music listening is the presence of so-called cascading reminiscence bumps (Krumhansl and Zupnick 2013) . While it is well known that the music to which we listen during our adolescence continues to evoke strong memories and emotions throughout our lives, many listeners also show stronger personal memories and feelings of nostalgia for the music to which their parents listened while their parents were adolescents and also the music to which their grandparents listened while their grandparents were adolescents.

But does this phenomenon also apply to the winter holidays, which for many European families remain a time steeped in inter-generational traditions, and during which music listening behaviour changes markedly (see, for example, this chart from The Economist)? Our holiday version of Hooked on Music will help us find out.

Welcome to the Amsterdam Music Lab! Previous
Is there a Christmas canon? Next