Is there a Christmas canon? 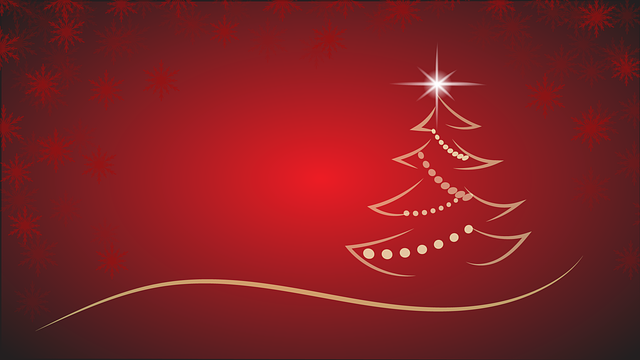 If I ask you to think of popular Christmas music, what song would come to mind first? Would you mention one of the true oldies, like ‘Sleigh Ride’ by The Ronettes? Maybe ‘Driving Home for Christmas’ by Chris Rea? Or would you go with Mariah Carey’s sensational hit ‘All I Want for Christmas is You’? No matter the song, chances are that it was produced a while back. The ‘Christmas canon’ appears to consist of pre-2000’s songs, despite exceptions like Ariana Grande’s ‘Santa Tell Me’, produced in 2014.

Why do we keep returning to these old songs? What makes them so special that they cannot be replaced by modern bangers? Research suggests that the explanation lies in a combination of nostalgia and reminiscence bumps. The term ‘reminiscence bump’ refers to people remembering events from their late adolescence and early adulthood better than from any other period in their life. Krumhansl and Zupnick (2013) applied this idea to music and found that their young adult participants have stronger reactions to music from their youth than from the era before that. However, to the authors’ surprise, a second reminiscence bump was found for music from the participants’ parents’ youth, presumably because this was the music the participants heard when they were children. Nostalgia, on the other hand, is often connected to Christmas and entails a longing for past times. Such a feeling is perhaps fostered through Christmas music (Whiteley, 2008) . A combination of these phenomena suggests that older music, the music that our parents already played when we were younger, might evoke stronger feelings Christmas nostalgia than their modern counterparts, which then struggle to enter the Christmas canon, simply because they do not give us the warm ‘Christmas-y’ feelings.

In the Christmas version of Hooked on Music, we seek to shed light on the place of Christmas music in participants’ memory. If the true Christmas canon indeed consists of old songs only, we expect that these songs will be recognized more often and more quickly than newer ones. To really put this idea to the test, we added pairs of songs, consisting of an older and a newer version of the same song, such as ‘Santa Baby’ by Eartha Kitt (1953) and Kylie Minogue (2000). Such pairs could also help to replicate the findings of Krumhansl and Zupnick (2013) and show generational differences, since younger participants might recognize the later versions, whereas their parents might stick to the originals. Lastly, we seek to replicate the findings of the previous Hooked on Music study, in terms of features contributing to recognizability of songs, such as repetitiveness.

Happy holidays from the Amsterdam Music Lab Previous
How Predictable is the Eurovision Song Contest? Next